MIDI is Still Cool, These 5 Things You Need to Know.

MIDI is so common for music producers that we don't think about it for a second.But it's actually much more than just plugging your USB keyboard into your laptop.Here we introduce a few stories about MIDI that you may not know.

1. It can be exchanged in many ways

Maybe you are used to connecting your MIDI keyboard via USB or connecting your old workstation to the MIDI interface via a MIDI cable.However, MIDI is just a set of instructions, it can be connected with almost any communication method chosen by the developer-it just needs enough people to need it to have the value of development.So now many products can send and receive MIDI signals via Bluetooth, and now Wi-Fi MIDI can also be installed on Mac OS X and Windows by installing rtp (https://www.tobias-erichsen.de/software/rtpmidi.html)to realise.You can even send MIDI messages via Ethernet. 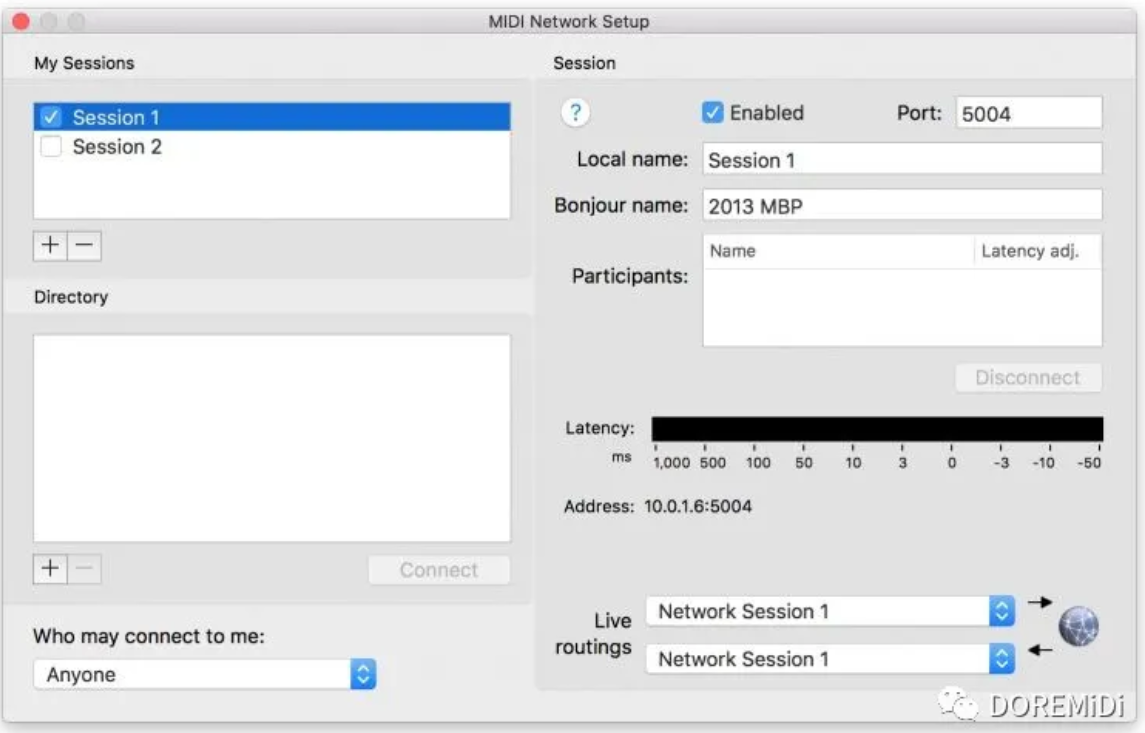 2. It can be used in places other than music

Because MIDI is just a set of commands, its role is not limited to triggering sounds in music.Simply put, MIDI is a series of switch information and data parameters.Therefore, it is very common to control the lighting performance and display through MIDI in the performance.For example, due to its linear nature (playing MIDI events according to the timeline), this means that it can control the light on and off according to the timeline.

3. MIDI is not limited to keyboards

Perhaps your initial impression of MIDI will remain on the piano keyboard, yes, this is indeed one of the most common MIDI instruments.But MIDI can actually be used on many other musical instruments.For example, common pad controllers, electric drums, and touch devices.There are also MIDI pickups designed for guitars, basses, stringed instruments and even wind instruments.If you want to try MIDI, maybe you can add these interfaces to your instrument. 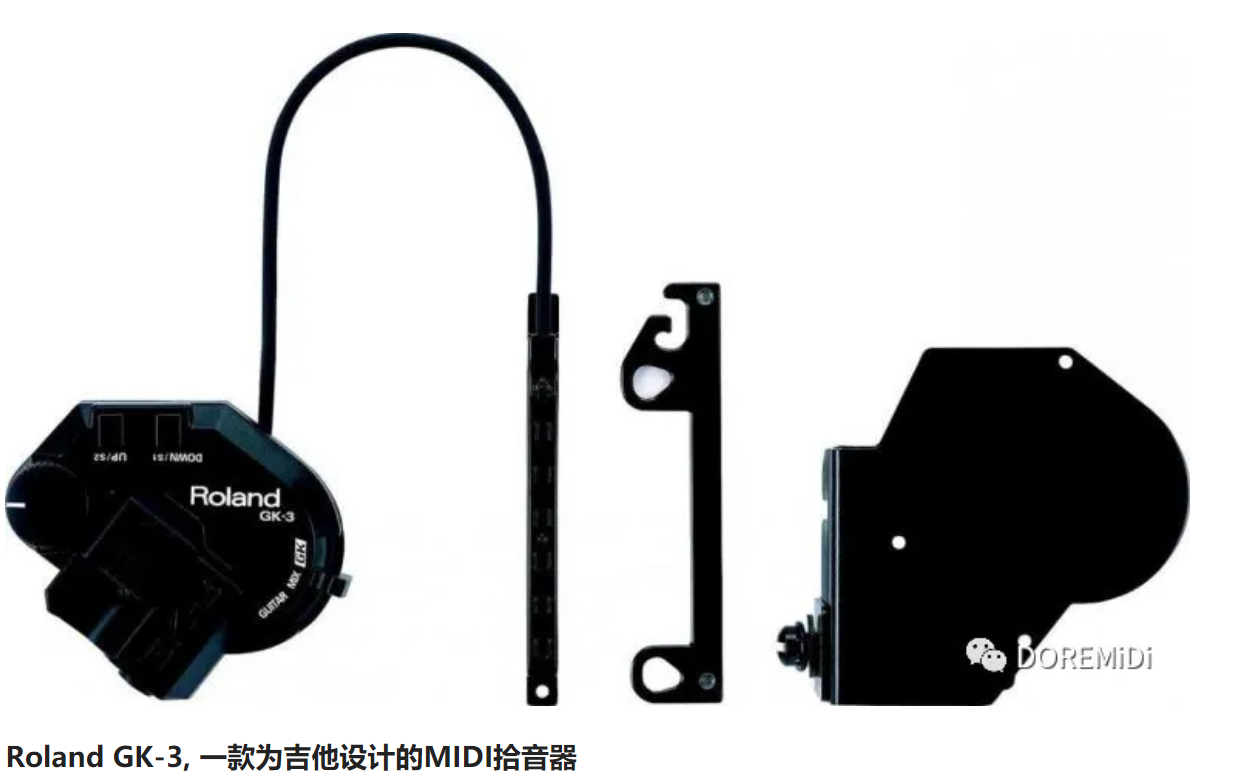 MIDI is actually the abbreviation of Musical Instrument Digital Interface, which is also the instrument digital interface. It was proposed by Roland's founder Ikutaro Kakehashi in 1981. In January 1983, MIDI made its debut on the NAMM Show.In 2013, Dave Smith and Ikutaro Kakehashi, the original developers of MIDI, won the Technical Grammy Awards for their participation in the production of the MIDI standard.Although the MIDI standard has been expanded and modified many times over the years, its core remains consistent with the time.

Although technology has made great progress since the 1980s, as the connection method of all software and hardware, MIDI is still tightly integrated with music technology.There is no need to worry about the connection between new and old equipment.And because everyone uses the same set of standards, it's a good thing for everyone.Today, the software is more powerful than the early MIDI hardware, but we can't imagine that MIDI will one day be replaced.Alternatives such as OSC (Open Sound Control) do exist, but their versatility is far less than MIDI today.