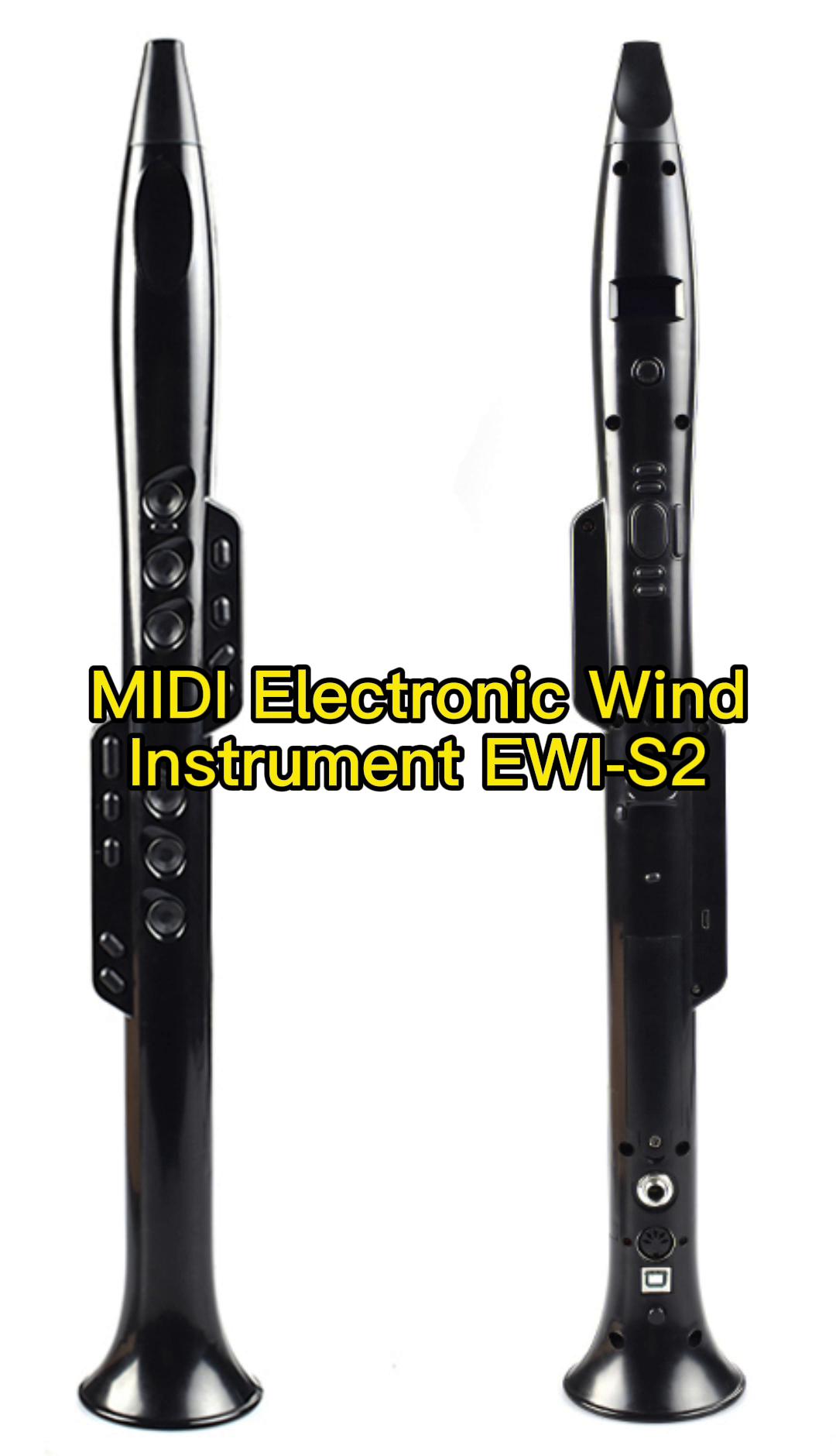 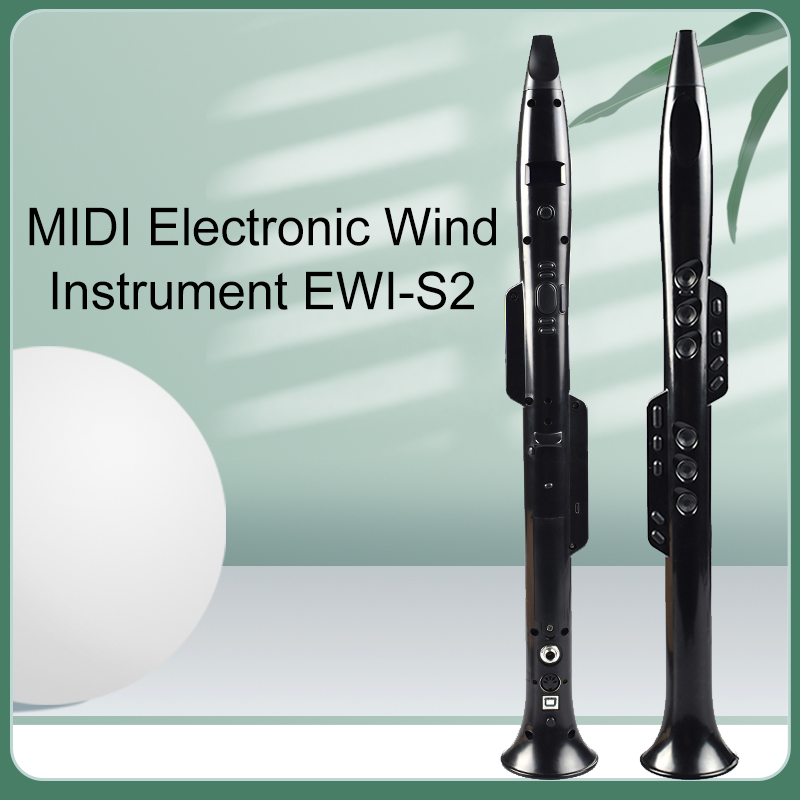 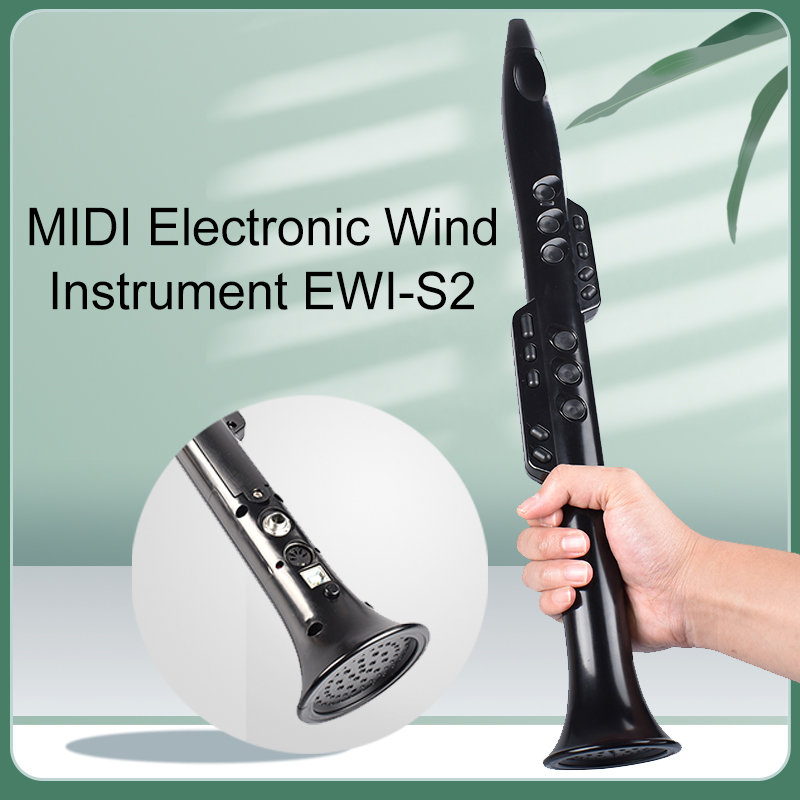 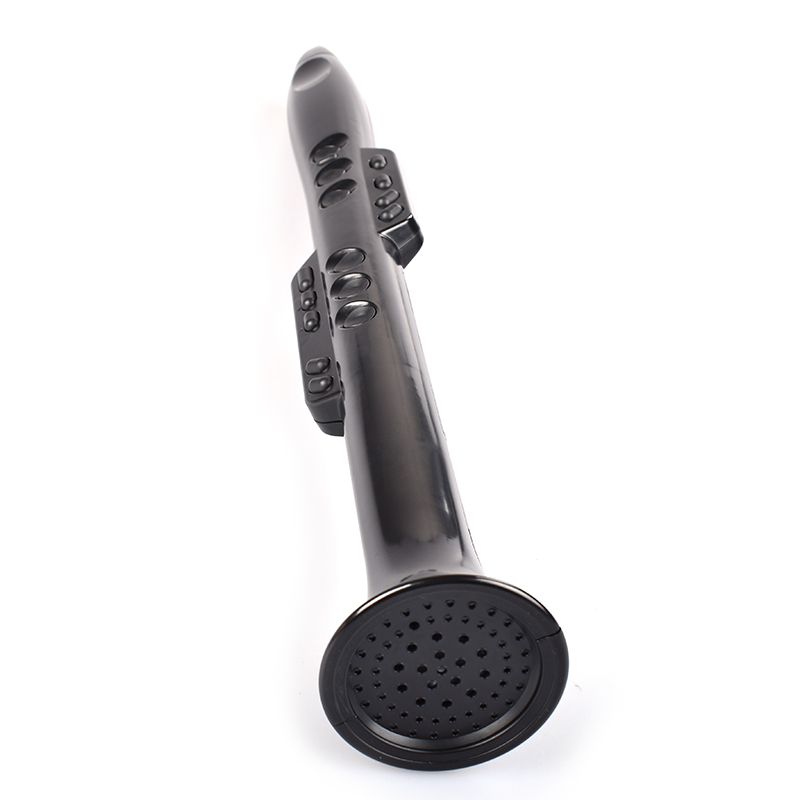 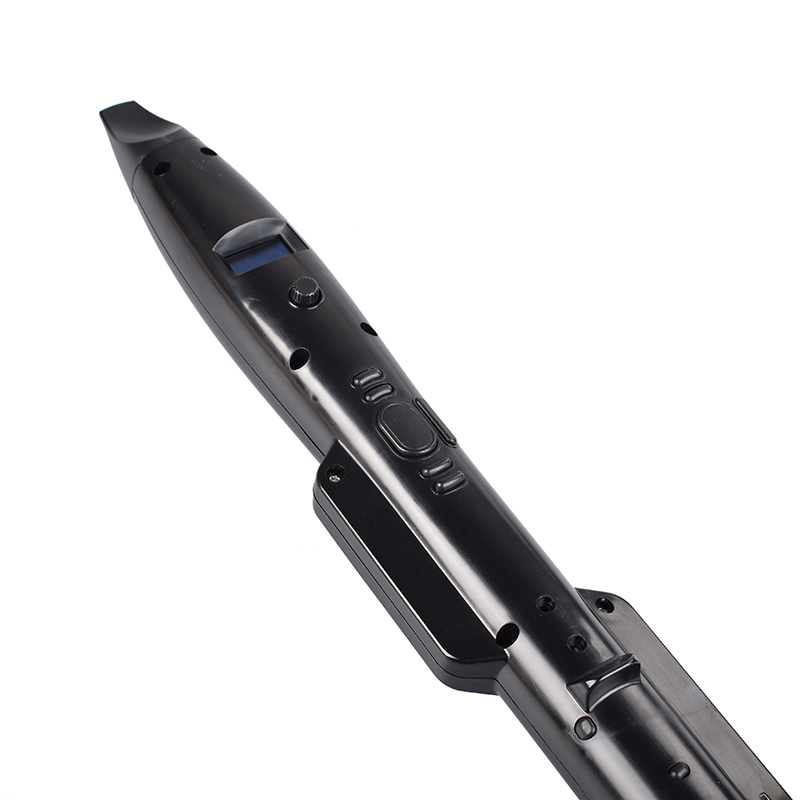 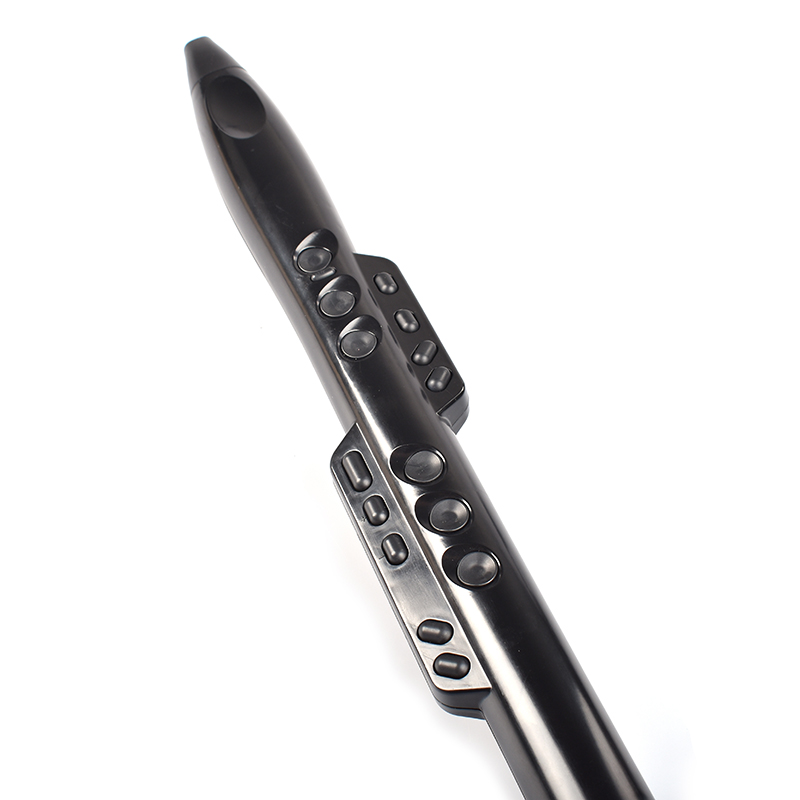 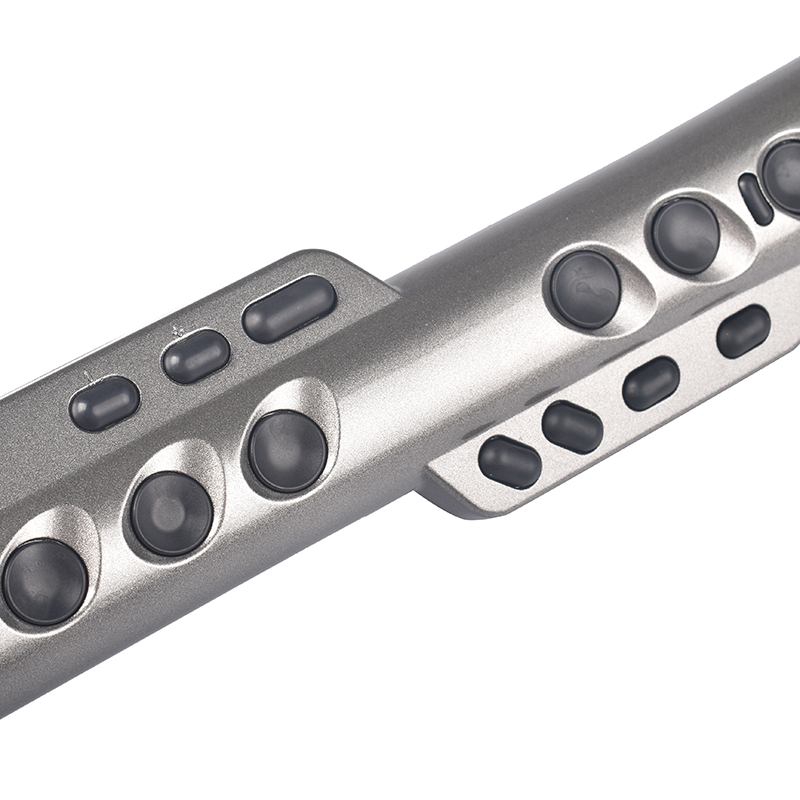 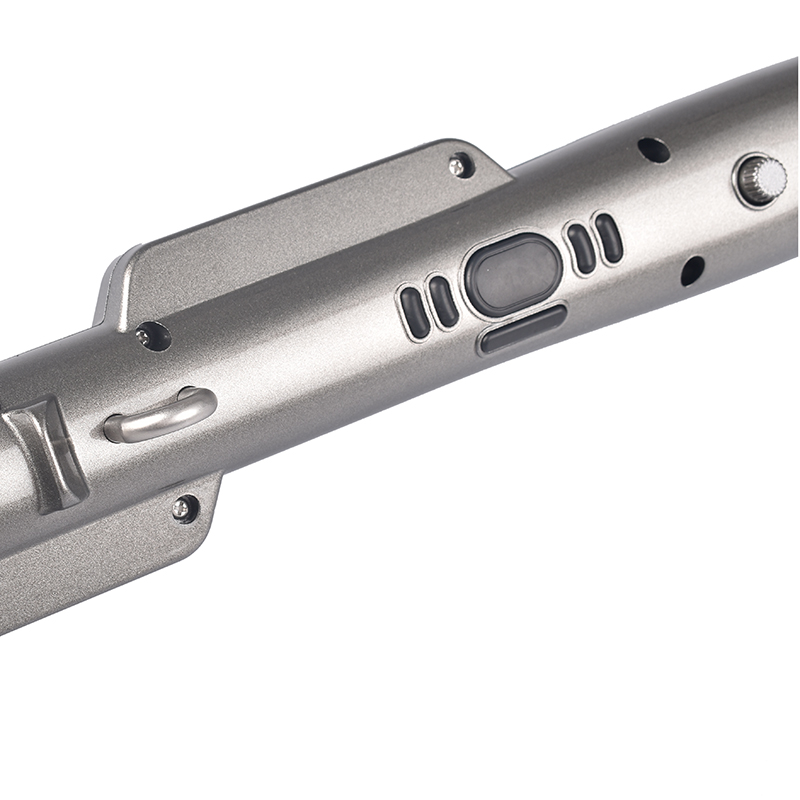 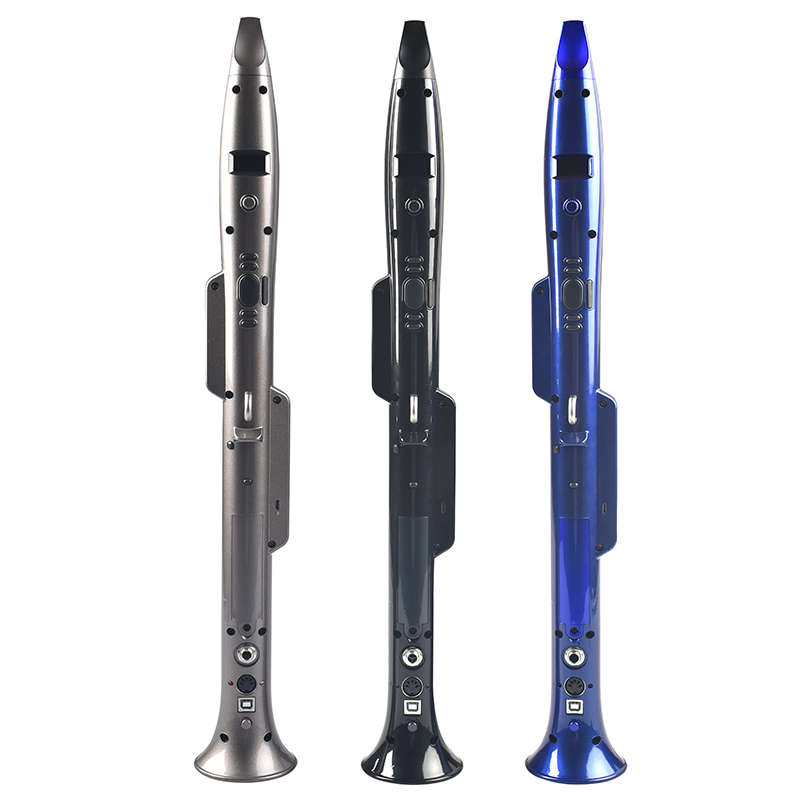 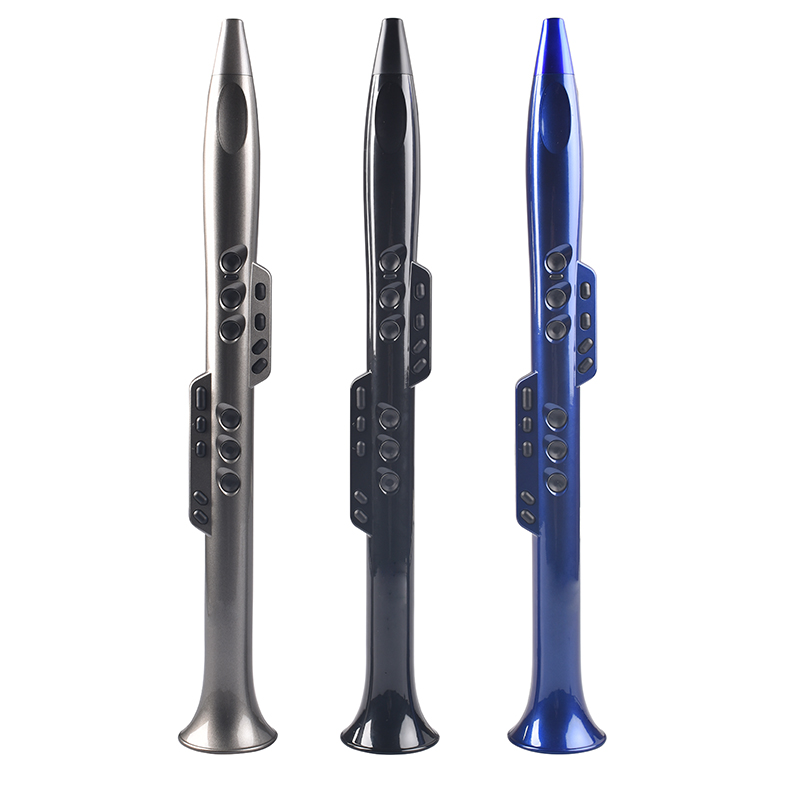 2. Built-in Bluetooth audio, which can be connected to accompaniment music.

4. It has a variety of timbres and Chinese national timbres.

Products will be released in the near future！ 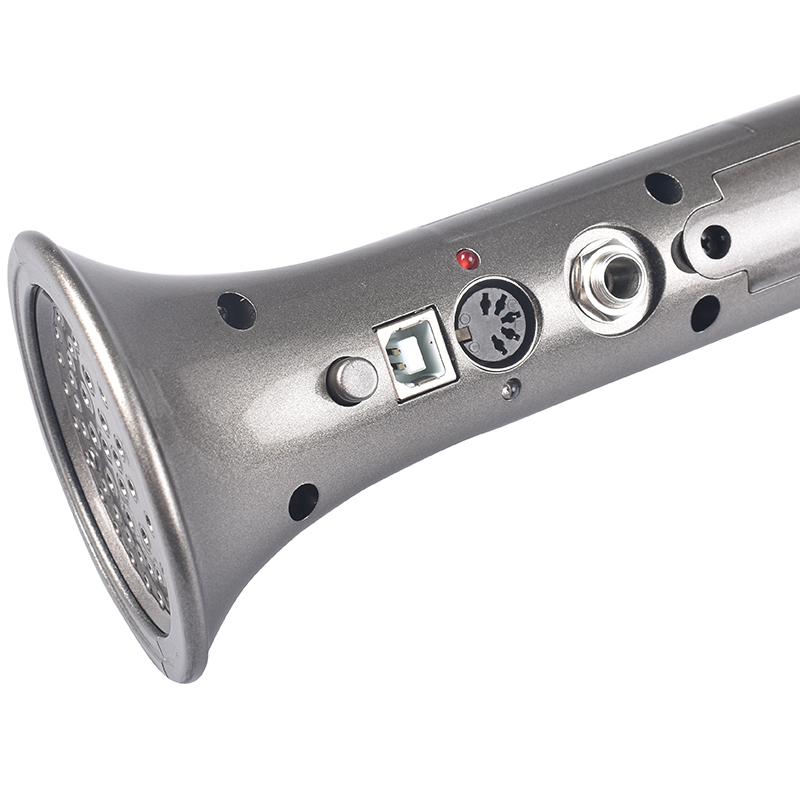 Built-in speaker, you can practice at any time. The speaker can be turned off in the menu. 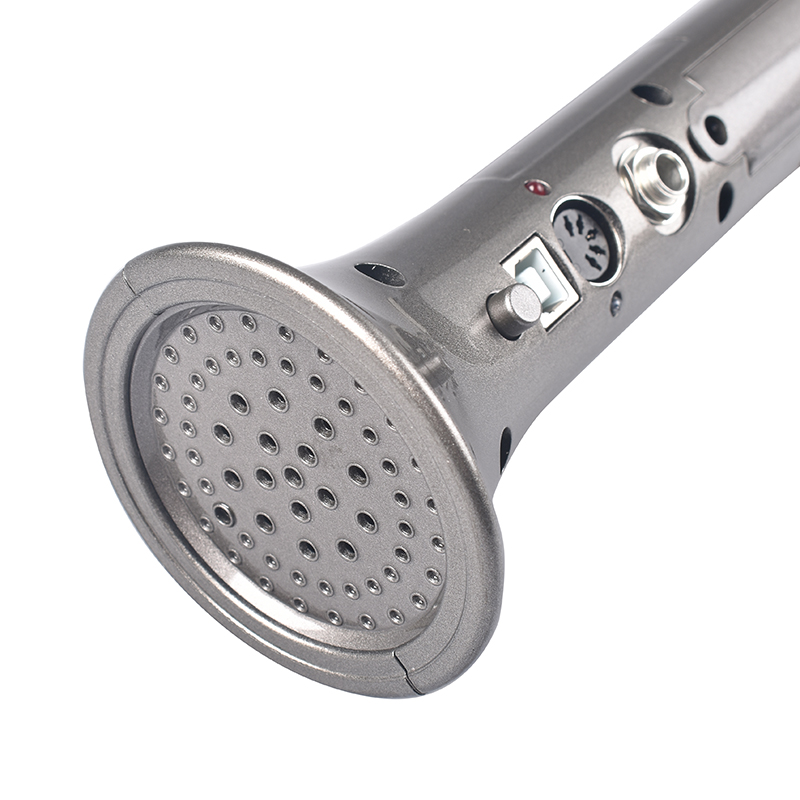 5 octave ranges to meet your playing needs, with Portamento.

Use OLED display to display the current status of EWI-S2.